Carrie’s mosaic work has been published in the 2012 edition of Mosaic Art Today edited by Jeffrey B. Snyder. 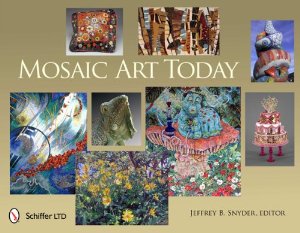 Carrie’s Multi-Figure sketch from the 23rd Street Studio was featured in the San Francisco Chronicle via http://www.sfgate.com in the art section on Aug 4, 2011

Carrie’s sculpture: “What stays the same is that everything changes” was featured in the 2002 Faculty and Undergraduate University of Santa Barbara exhibition.